What You Need to Know about the Civil War in Syria 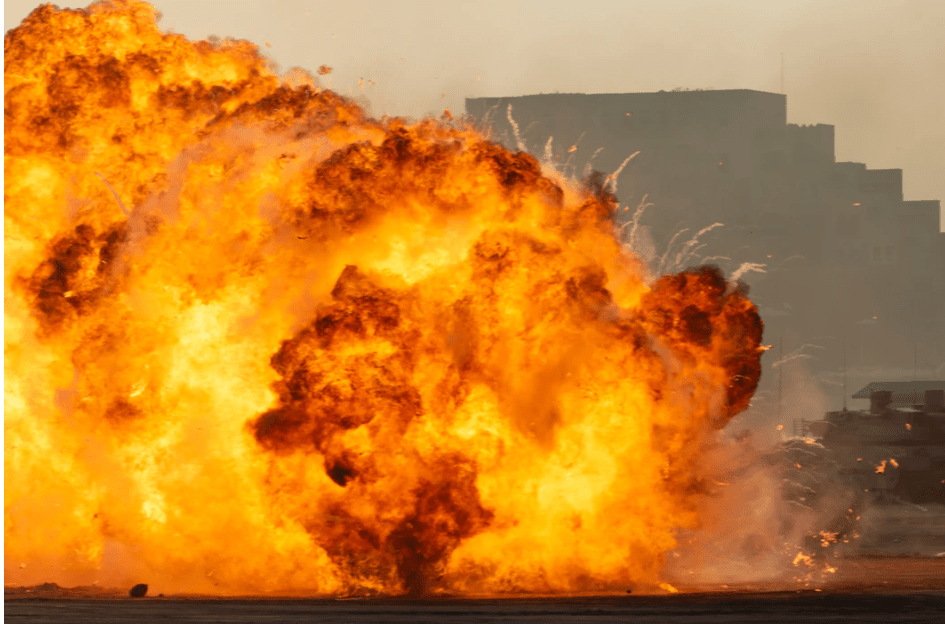 If you are not already aware, there is a refugee crisis because of the civil war in Syria. It may sometimes be challenging to think that other countries are at war, especially if we have never witnessed events like these for ourselves. Before anything else, we have to be thankful that no such conflict is happening where we live.

Wars affect millions of people, making it impossible for them to live normal and healthy lives. This blog post will help you gain a better understanding of Syria’s civil war, how it started, and how you can help.

What You Need to Know about the Civil War in Syria

The Syrian civil war has been a threat to the country and its surrounding neighbors. The sad truth is that there does not seem to be any sign that the war will be ending soon. Here are some of the most pressing questions you may want to be answered about the civil war in Syria.

Why is there a war?

This war started as what was initially thought to be a peaceful, non-violent protest in 2011. However, it quickly escalated into full-blown warfare. What began as a simple demonstration has now evolved into a chaotic war between a terrorist organization, the government and encompasses several different countries.

What triggered the conflict?

The most significant trigger of the event is the Arab Spring. This event involved a series of economic and social protests in Egypt and Tunisia. These protests are what sparked the idea for the rally in Syria in 2011. In March of the same year, 15 schoolchildren were arrested and tortured because of vandalism about the Arab Spring. All hell broke loose after that.

A myriad of different problems is present that not only triggered the original crisis but made it increasingly impossible for the conflict to end. The people were dissatisfied with the government at the time, and there was a rising amount of religious tension within the country, which led to what was supposed to be a peaceful protest that led to all this.

The bad news is that the rebels and some terrorist organizations have now waged war on each other, using the Syrian civil war as an excuse to start fighting. This factor is one of the most complex and complicated parts of the conflict.

The Need for Humanitarian Assistance is Rising

At the time of this writing, over 13 million Syrians require humanitarian assistance. Millions of people live in hard-to-reach areas, making it more and more difficult for the food and medicine to reach them. However, humanitarian efforts do not plan on giving up any time soon.

The truth is that the outlook is looking grimmer and grimmer by the day. Neither the Syrian government nor the rebels show any signs of relenting or giving up. This area will likely see more chaos and terror before anything gets better. However, the good news is that if you want to help give the people affected by this conflict, you can! There are many ways to give donations or get involved in humanitarian efforts to make the situation better. No matter how little the amount of action may seem to you, it may mean a world of difference for those who are stuck in the middle of the war and fearing for their lives.

If you are ready to see how you can help the people who are unfortunately caught in the crosshairs, working with UOSSM is the way to go. Union of Medical Care and Relief Organizations-USA (UOSSM USA) is a nonprofit, 501(c)(3) charitable, independent, non-government, medical humanitarian organization, incorporated in the state of Texas. Donate to the Syrian Relief Fund and see how else you can help today!